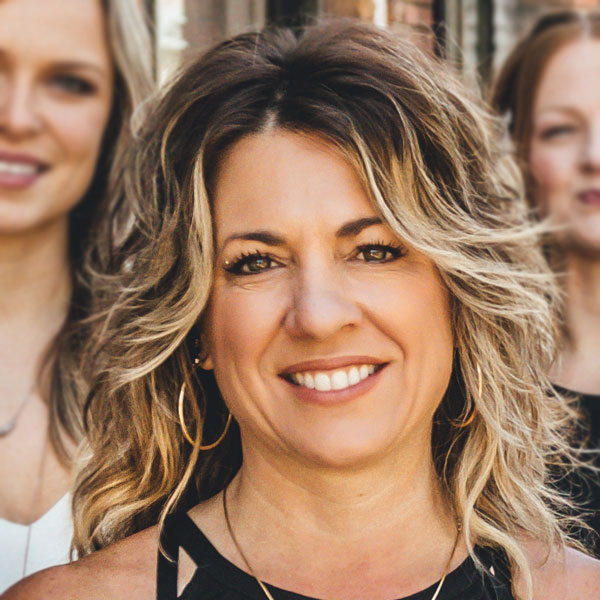 Technician & Owner at Studio One

Appointment by referral only

Terra is a 1999 Graduate of Glen Dow Academy, Spokane, Wa. She spent her first year apprenticing and working under an Aveda concept Salon. In 2001 She ventured out on her own, and just 6 months later opened her first salon in Peaceful Valley.

In 2002, she completed the Ambassador Training under Tony and Guy and spent the next 4 years as an Ambassador for TIGI. 2003 included 2 trips to their acadamey where she attended and completed “Back to Basics” and “Advance Cut and Color” training.

Previously owning Haute Headz for 8 years, she took a brief break from ownership, and has just recently purchased Studio One.

Terra takes great pride in listening to her client’s needs, continuing to always be updated in the latest trends and techniques, while also maintaining quality and personal service to each and every individual that sits in her chair.

“I believe everyone deserves a great hair day, everyday” 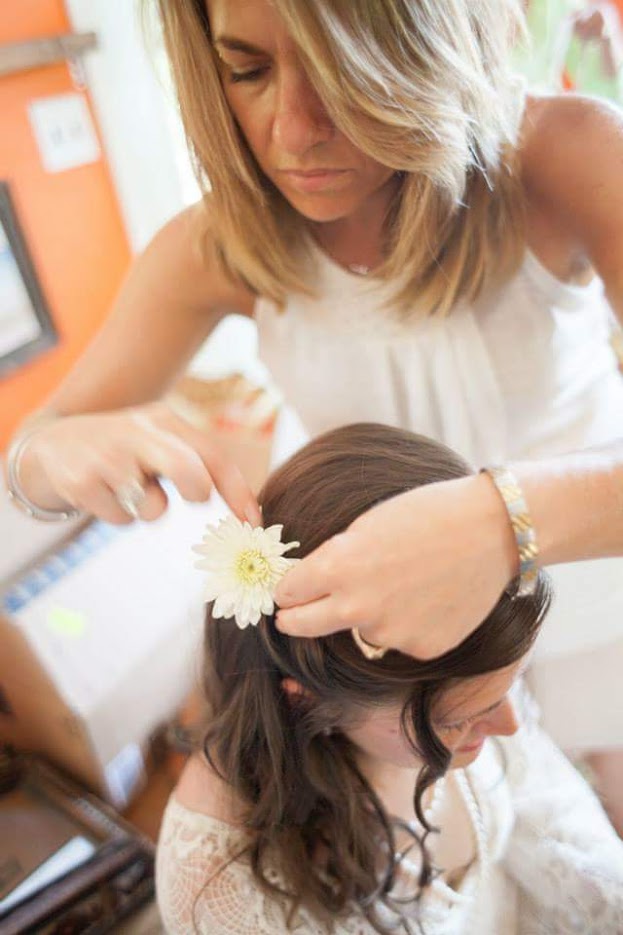 Make an appointment
Meet our Team
View our Gallery